We strongely believe in digital and technological evolution for the development and well - being of today and tomorrow society. Relying on excellent skills in cutting - edge and frontier technologies, our goal is, therefore, to play an ever - growing active role in accelerating innovation transition 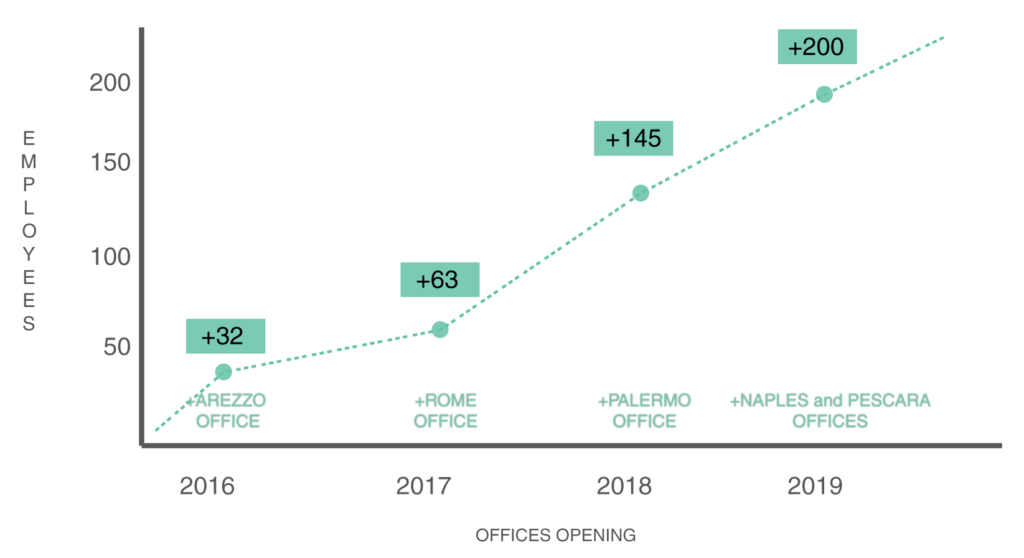 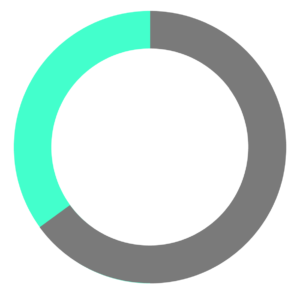 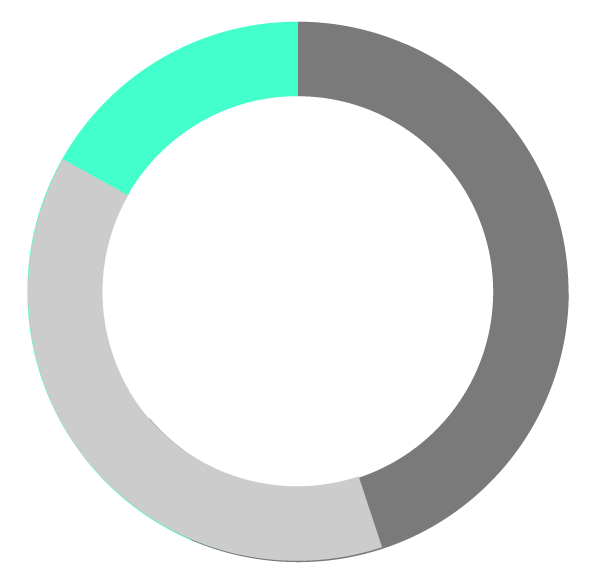 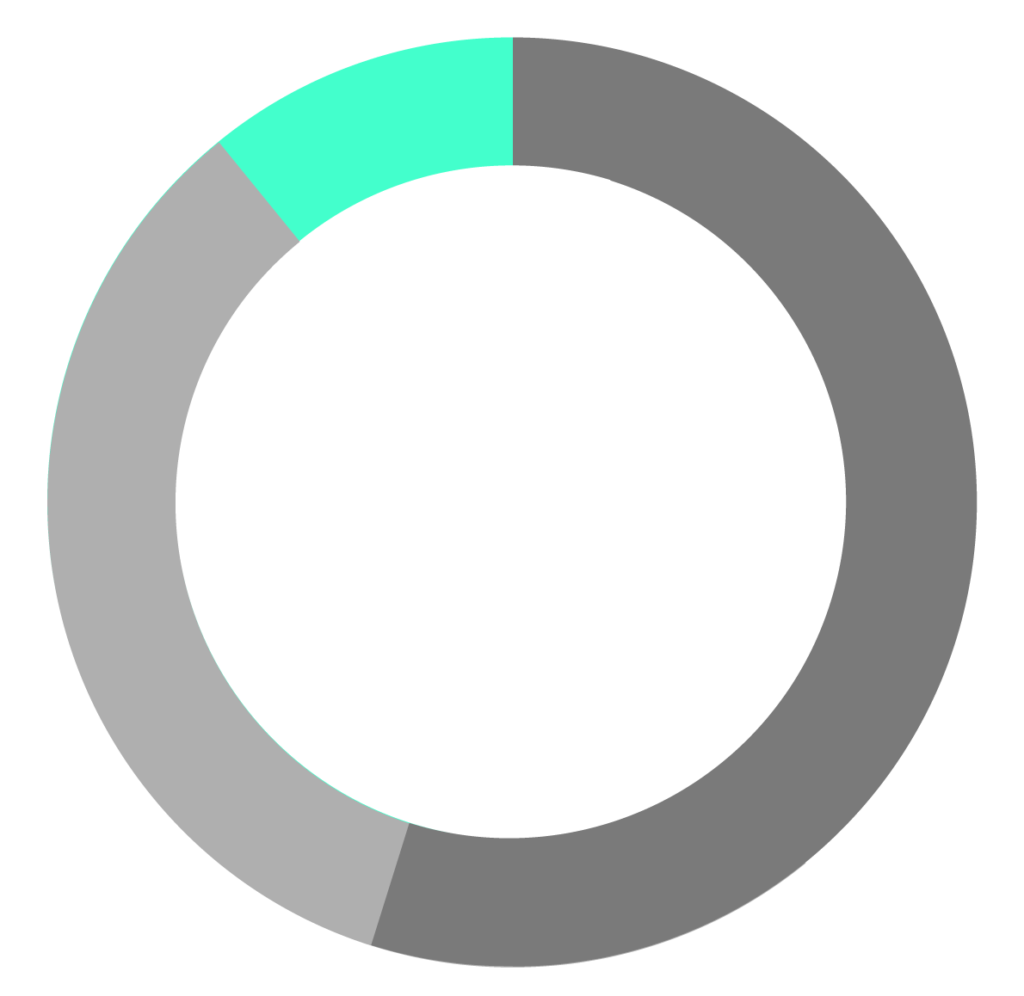 In 2018 New Changer acquired the company Sigeo Srl to increase the offer and at the same time the quality of the services offered, enriching know - how and guaranteeing integrated solutions.

SIGEO s.r.l. was founded in 2001 by structuring the professional experience of a group of specialized technicians and professionals who had already been working in the agricultural sector since 1996, at different levels of responsibility.

Considering the specific skills related to the management of data and territorial phenomena, we worked to structure the experiences in the following lines of business:

The company’s graduate and qualified staff consist of computer engineers and computer technicians, graduates in scientific disciplines such as agronomy, geology and forest and environmental sciences and technical experts in GIS, remote sensing and photointerpretation. 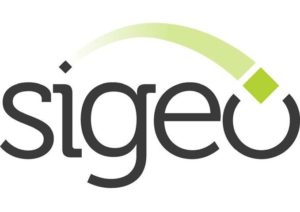 Esimple was founded in 2007 by a team of visionary professionals from the web, communication and creativity industry. Since the beginning it stands out for the widely innovative nature of the proposal which, thanks to 3D real time, allows the company in 2008 to be the first in the world to conceive, develope and promote an ecommerce marketplace displayed as a virtual shopping center in 3D entirely browsable via the web.

Today Esimple represents an excellence in the development of digital innovation projects brought to the market through augmented reality, virtual reality and mobile applications.

Thanks to a team with over 15 years of experience and certified Unity3D developers, the Esimple business offer is transversal to the market, starting from the large – scale retailers with customers such as Lidl Italia and Unicoop Firenze, passing through the world of healtcare with international companies such as Linde and Resmed up to the Made in Italy and luxury industry with world – class brands such as Etro, Snaidero and Natuzzi.

Esimple’s solutions are dedicated both to the world of digital communication for marketing and sales, and to process innovation with tools such as configurators, three – dimensional viewers and remote maintenance applications.

Esimple has also strong GIS skills, thanks to the experience gained in the development of real – time 3D visualization and representation systems, it is now possible to build new geographical user experiences and data visualizations ranging from mixed reality to immersive virtual reality.

Great attention is paid to the world of R&D, keeping Esimple always at the forefront and always attentive to new technological trends such IoT, wearables and VR/AR/MR head mounted displays. 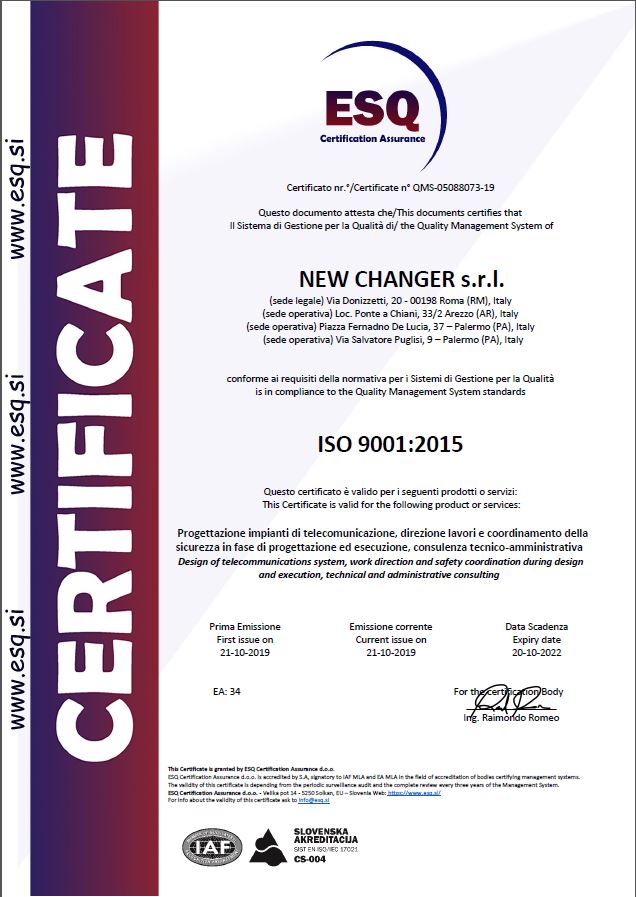 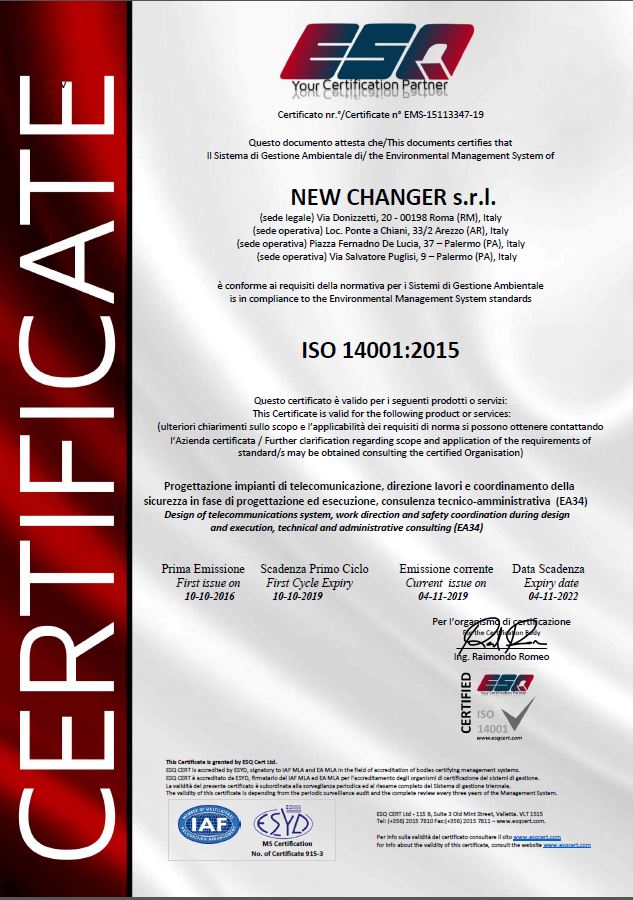 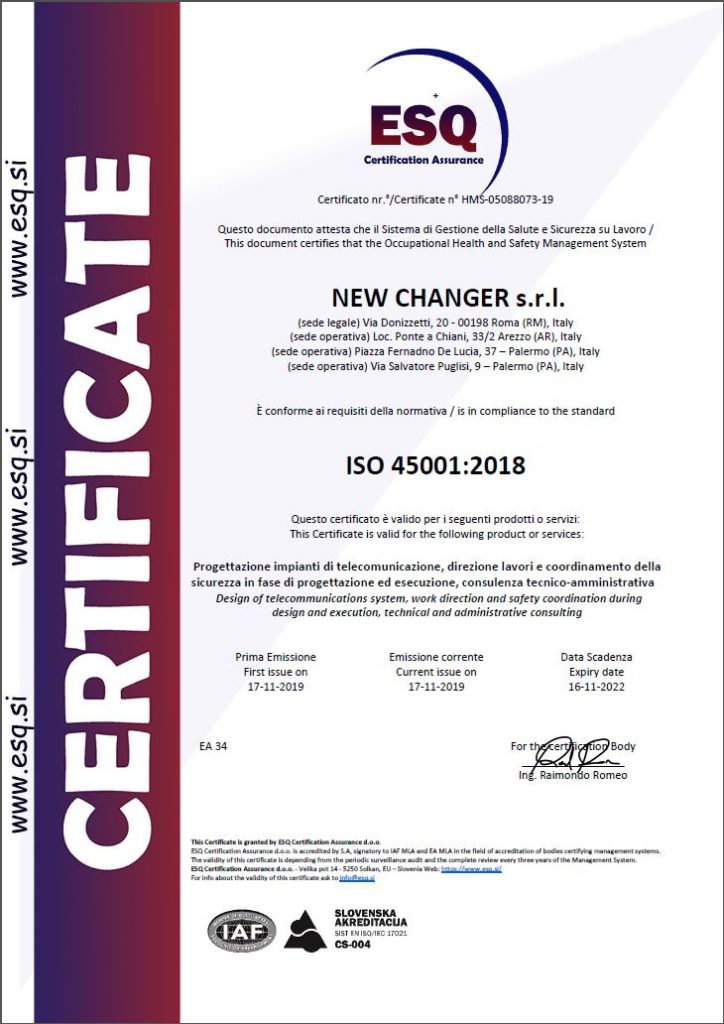